LWV ABC in the News

LWV ABC in the News

Legislators Sit Down With Voters in Ramsey 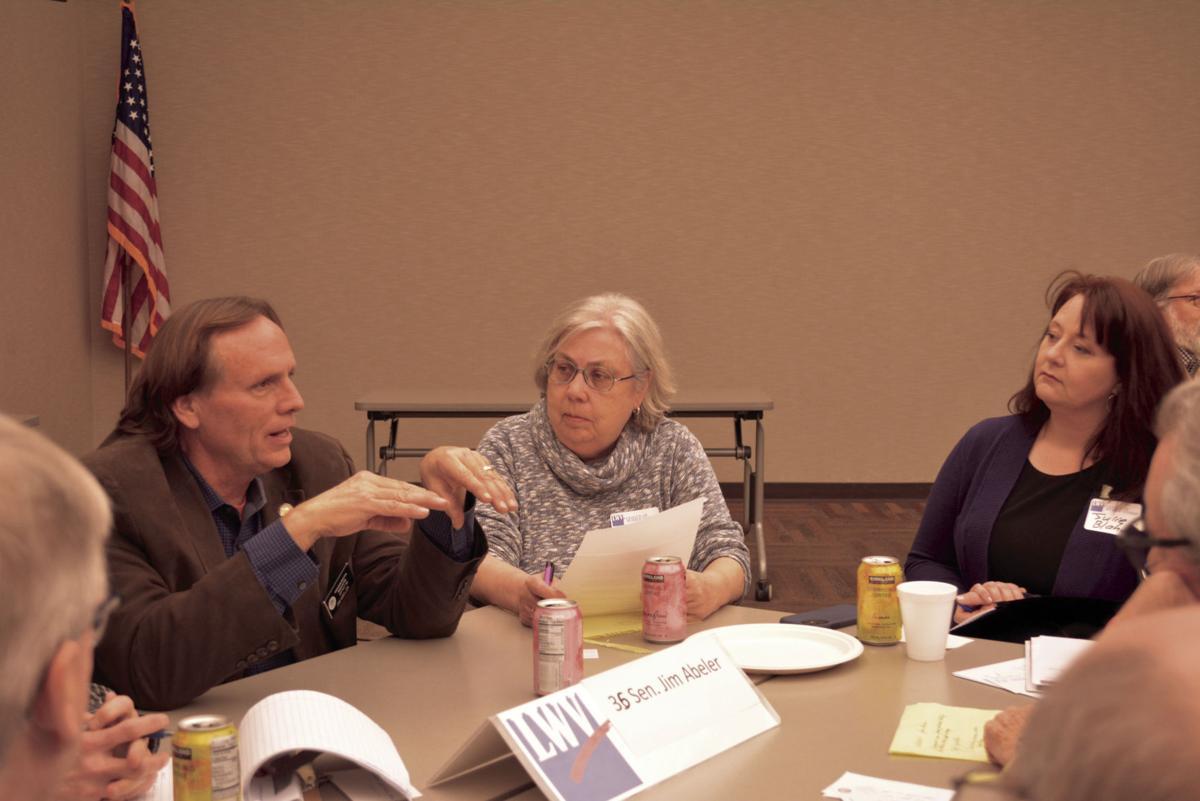 "Redistricting was a hot topic at every table during an informal discussion with local legislators in Ramsey last week. 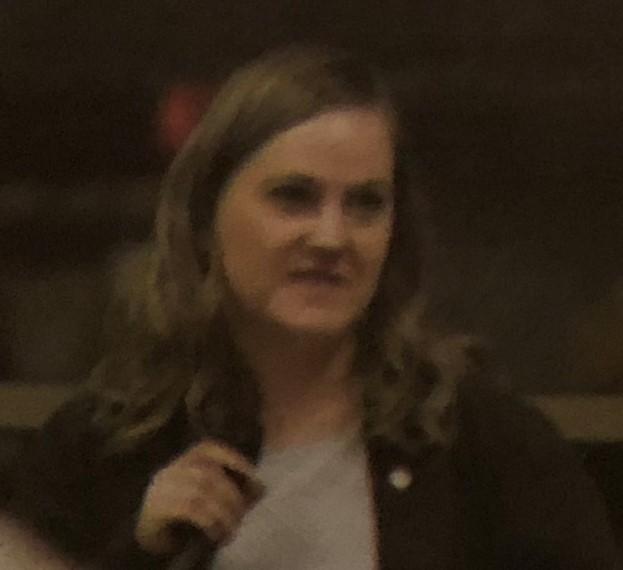 A traveling exhibit celebrating 100 years of women voting opened Jan. 13 in the Northtown Branch of the Anoka Library system.

Approximately 35 attended the ceremonial opening of the traveling exhibit called 'A Century of Civic Engagement.' During the evenings festivities ..." READ MORE

"The Minnesota Legislature voted to approve the 19th Amendment to the U.S. Constitution on Sept. 8, 1919. Less than a year later, the United States ratified the constitutional amendment guaranteeing the women's vote. While the 19th Amendment's ratification was the culmination of more than 70 years of struggle for women's suffrage in the United States, the work of the League of Women Voters Minnesota had just begun..."  READ MORE

"In an historic vote on September 8, 1919, the Minnesota Legislature voted YES to ratify the 19th Amendment to the US Constitution, granting women the right to vote and ending the 72-year struggle for women’s suffrage.

But as distinguished Minnesota suffragist Clara Ueland said that day, “Today is the commencement rather than the end of our work.” "   Read More

"A Coon Rapids community member was recently honored for her leadership and support.  The ABC chapter of the League of Women Voters recognized Lori Anderson for her vision, support and leadership in founding Transformative Circle with its "Friend of League" award. " READ MORE

Candidates for Anoka-Hennepin School Board, Ramsey City Council Face Off

"Candidates for the Anoka-Hennepin School Board and Ramsey City Council discussed a variety of topics at a candidate forum Oct. 2 at the Sandburg Education Center in Anoka.

During the forum, sponsored by the League of Women Voters, contenders for three seats on the Anoka-Hennepin School Board and one seat on the Ramsey City Council answered questions ...."  READ MORE

Anoka County Board Deadlocks Over Top Job - Appointment of Board Chair Failed, No Hiring Process Set

"The Anoka County Board failed to agree on hiring a new county administrator or the process for doing so March 26.

Current administrator Jerry Soma plans to retire May 1 following a career with Anoka County spanning more than 52 years. He's been county administrator since 2011.

"To commemorate the 100th anniversary of the League of Women Voters and women winning the right to vote, the Anoka County Historical Society unveiled a new exhibit Jan. 19 at the History Center.The opening celebrated not only the centennial, but also the partnership between the League of Women Voters-Anoka, Blaine, Coon Rapids and ACHS, which produced the research, artifacts and fabrication of the display...."   READ MORE

"2019 begins a series of years with important centennial anniversaries for Anoka County organizations and businesses. We will be celebrating here at the History Center with the “We Are 100” exhibit series, beginning with the local chapter of the League of Women Voters."  READ MORE

"Gretchen Sabel, president of League of Women Voters Anoka Blaine Coon Rapids, sits down to discuss the 100th anniversary of Women's Suffrage. LWV will have a traveling exhibit to celebrate the centennial at Anoka County Library.

Learn more about the League of Women Voters at www.lwvabcmn.org."

"In this month's Finding Good, we learn more about Transformative Circle, a group of diverse people coming together to foster greater understanding and appreciation for our community, cultural differences and customs through intentional conversation."

"A City of Coon Rapids employee has been recognized for her work in the community off the clock.

Last week, Lori Anderson was given the "Friend of the League" award from the ABC Chapter of the League of Women Voters.  The award was given to Anderson in recognition for her work founding the group Transformative Circle, a non-profit that celebrates diversity in the community.

"Preparations are underway for the upcoming 2020 Census which is critical in determining our representation in Congress and the amount of federal funding our state and local governments receive.

On Monday evening, the local chapter of the League of Women Voters hosted a public forum to educate residents on the Census. League president Gretchen Sabel moderated the event which included a former state legislator and civil rights attorney. Andrew Virden from the state demographer's office laid out the scope of the 2020 Census and why it's important for everyone to participate. The forum included a panel discussion and they even took questions from the audience.

If you missed it, you can watch the League of Women Voters hour-long forum by clicking here."